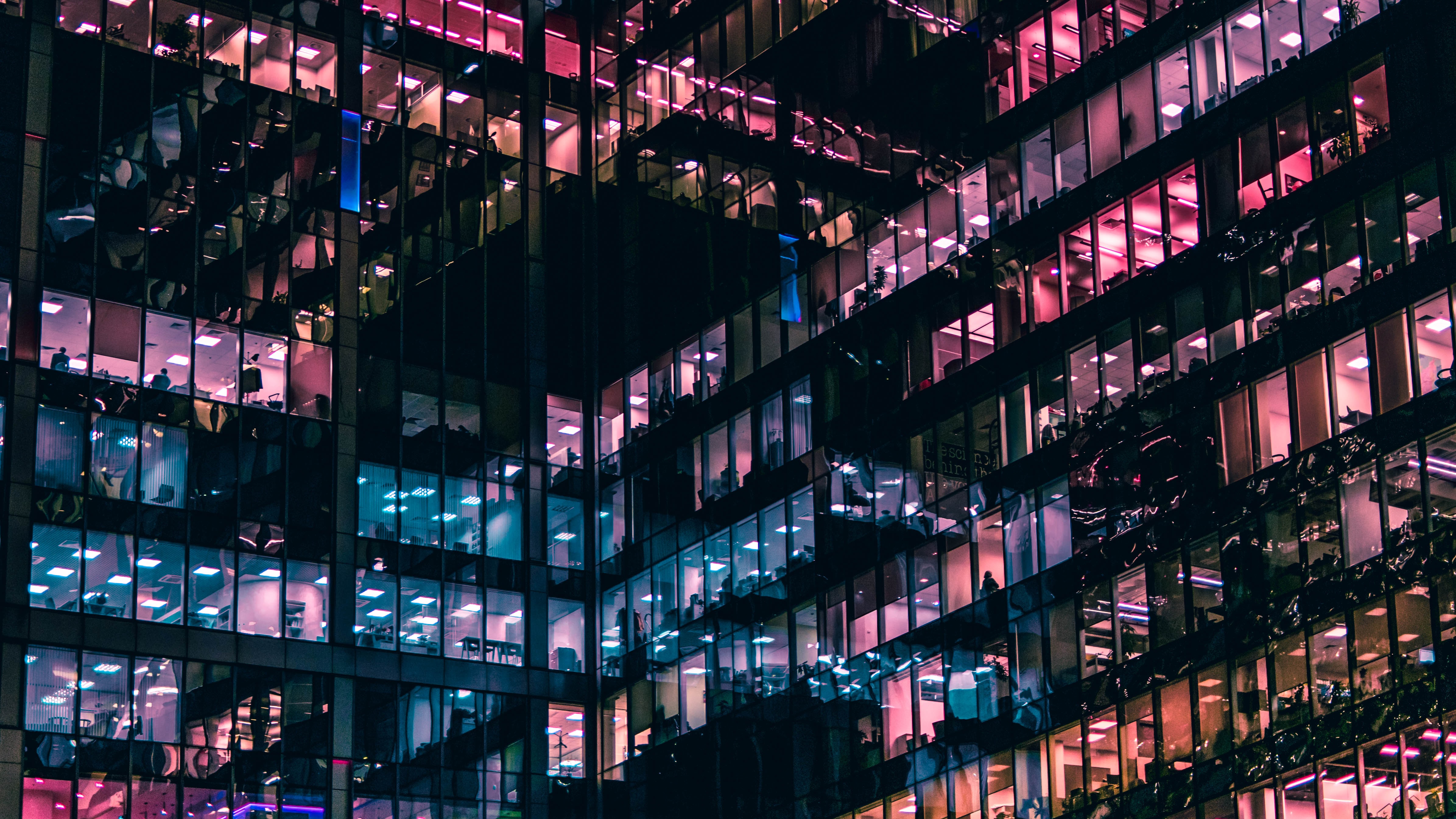 The Rise of a New BAT: ByteDance Takes a Chunk Out of Baidu's Lunch

In 1Q20, ByteDance's TikTok saw its most successful quarter ever since inception with global downloads of 315 million, bringing the lifetime total of downloads of the app past 2 billion.

The Chinese tech giants, Baidu, Alibaba, Tencent (commonly referred to as "BAT") account for a large portion of this ad spending. However, over the span of two years, ByteDance share of the total ad spending has reached 22% in 2019 from 5% in 2017, as seen in the chart below. The main victim was Baidu, losing 9% of its market share over the same period. We believe this is likely become more pronounced over time as we see ByteDance aggressive expansion into other verticals like the search engine market (Baidu's core competency).

Read our full report on Smartkarma >>