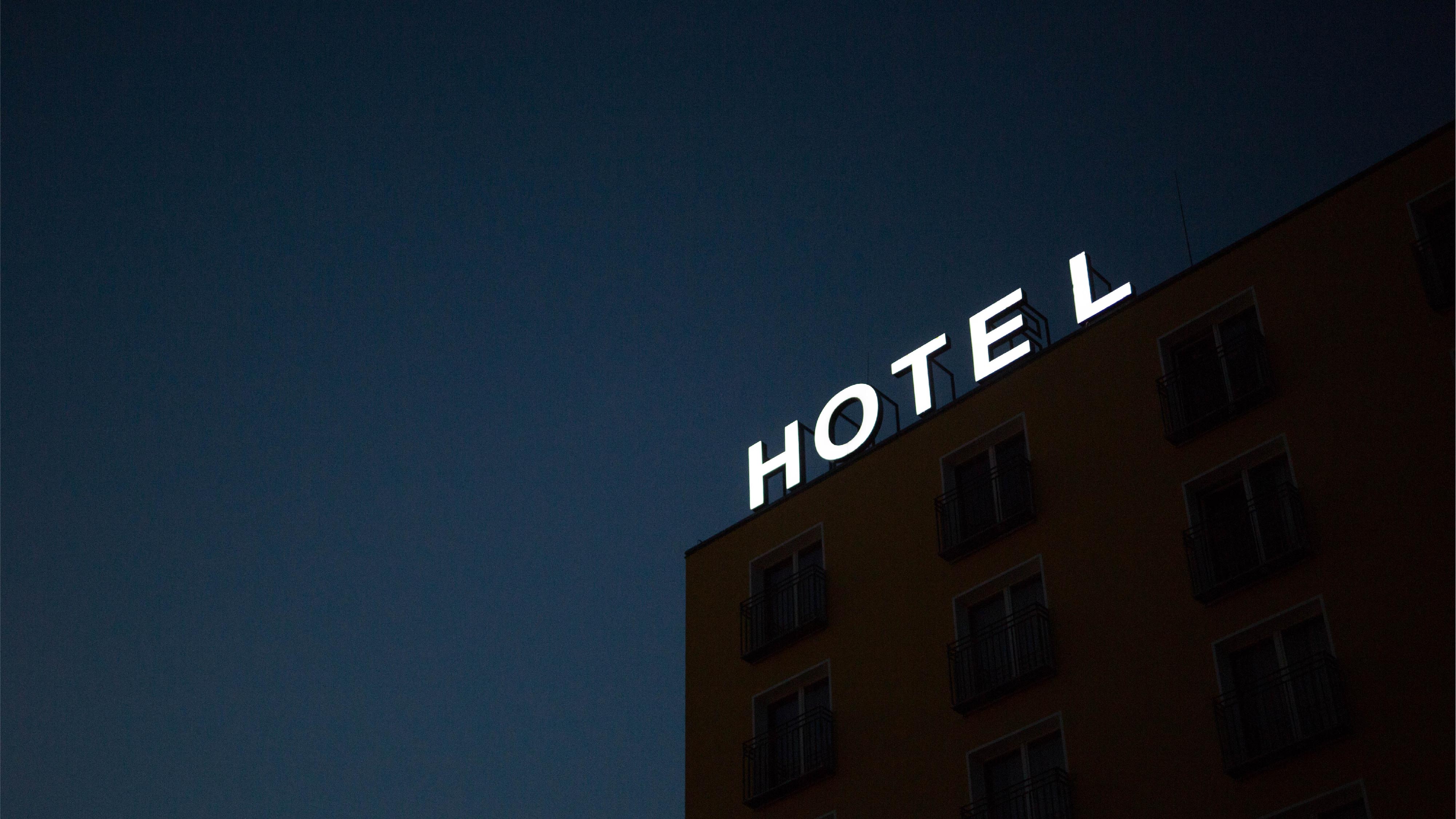 Softbank's Vision Fund Could Face More Trouble Due to Oyo

Post-WeWork debacle, another of Softbank's startup, Oyo, is increasingly at risk of a down-round due to continuous rapid expansion despite increasing losses. Although Oyo doesn't make up a large portion of Softbank's fund, a down-round right after the WeWork saga would increase doubts about management capabilities.

"It's a bubble that will burst" said Saurabh Mukhopadhyay, a former Oyo operations manager in northern India who left the company in September.