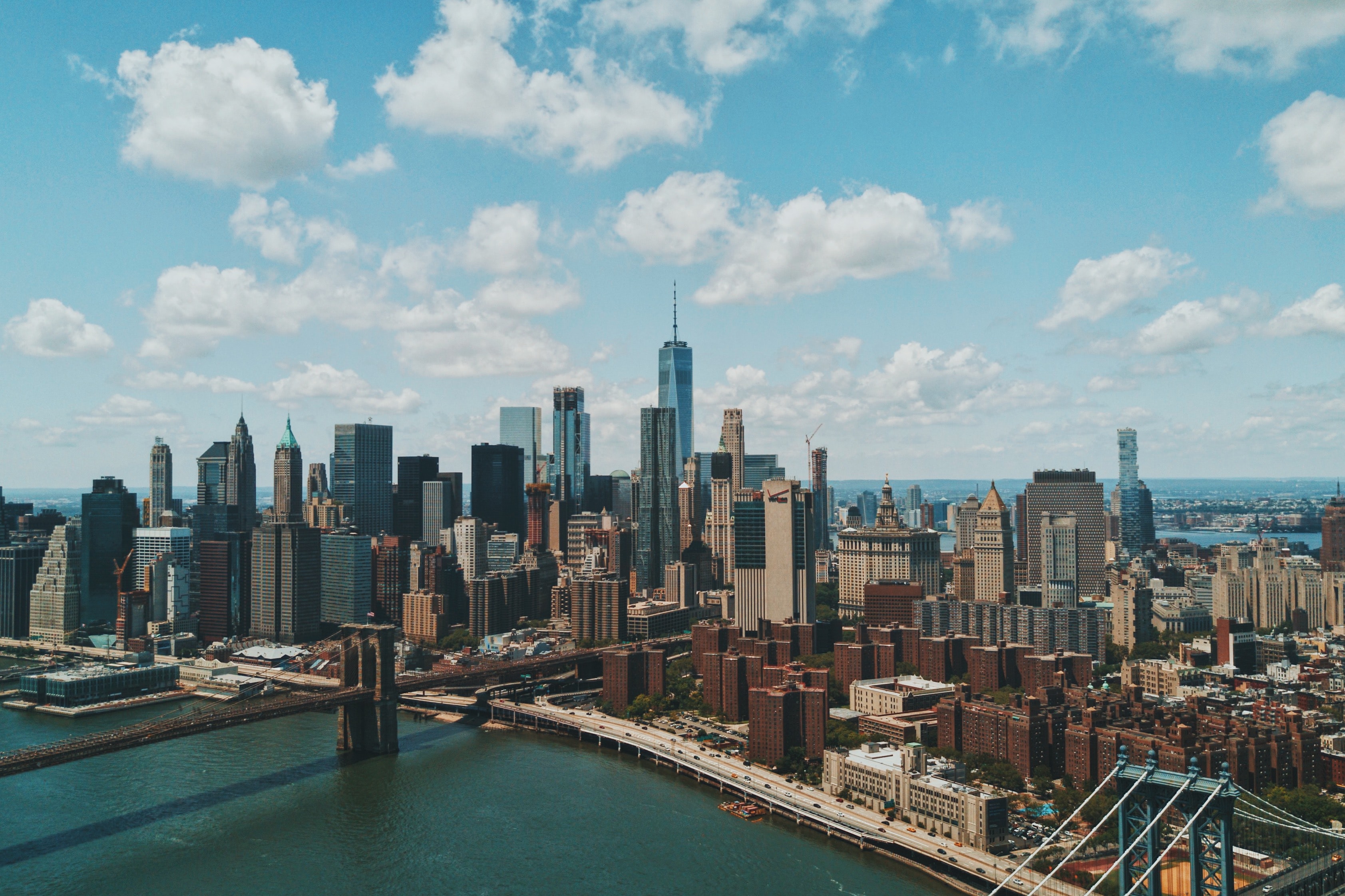 According to ETtech.com and other media sources on March 17, Oyo has just raised US$807 million of a US$1.5 billion round from Oyo's founder and Softbank's Vision Fund, but we believe this isn't a good sign. The funding was reportedly at a downward valuation without any third-party investors, according to media reports.

Although Softbank appears to be trading at a huge discount to NAV, the price fell around the same time as Oyo's development, raising the concern that Oyo could be the cause of the dip in share prices. We do not recommend a swing trade despite the discount on Softbank.

Read our full report on Smartkarma >>