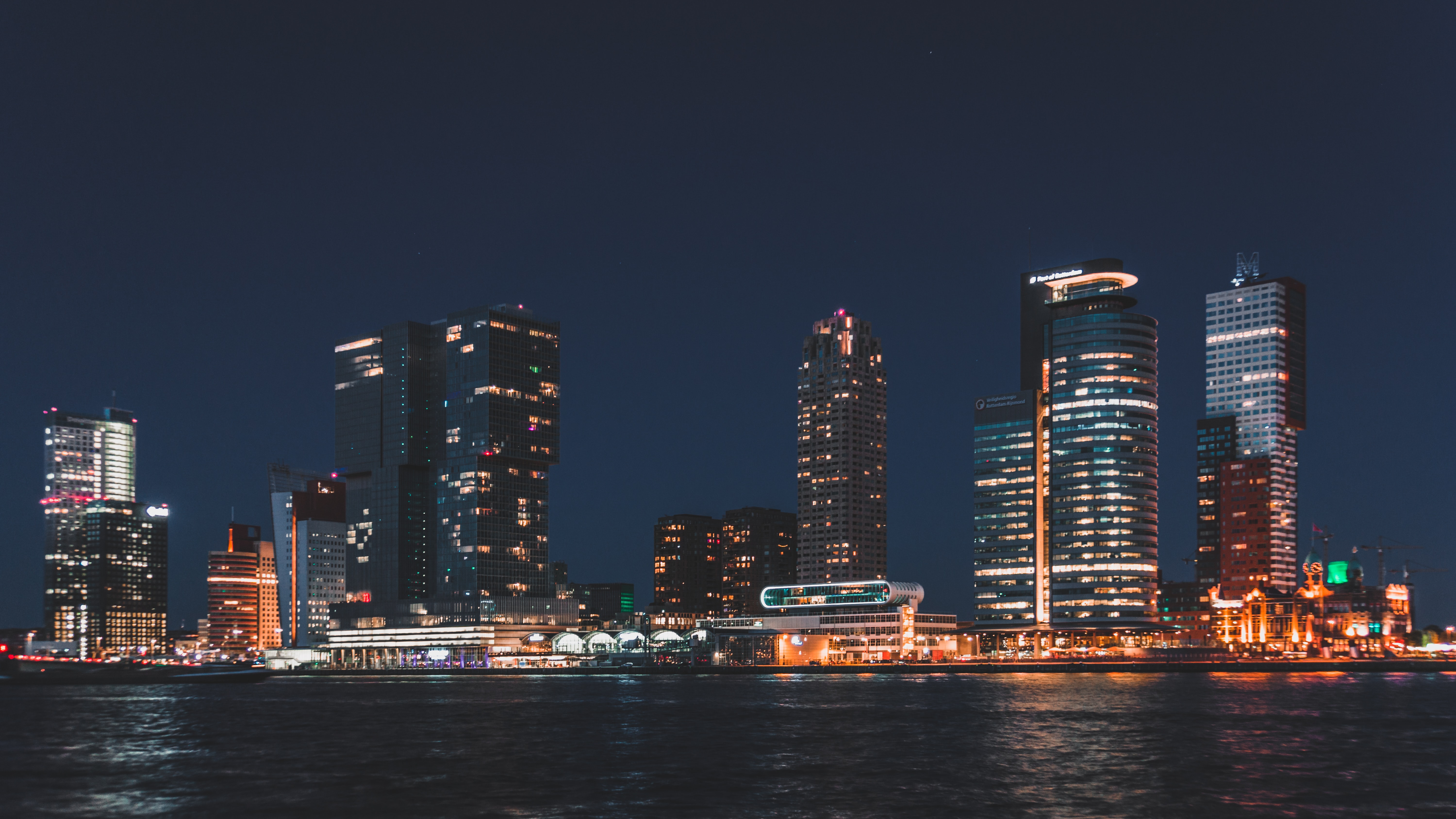 SoftBank Group: Is it Time for Masayoshi Son to Step Down?

SoftBank Group's recent track record feature a number of casualties due to the current Covid-19 pandemic. The founder, Masayoshi Son has stated that its is likely that 15 of the 88 companies in the SoftBank Vision Fund ("SVF") will go bankrupt, in a recent interview with Forbes.

Conglomerates like the SoftBank Group commonly trade at a discount to their sum of assets but not to the extent seen in SoftBank's share price. However, Son's bullish bets in the SVF has resulted in significant share price volatility for SoftBank Group. While we see Son has toned down his appetite for risky investments by cancelling further investment into WeWork, the market is concern about his investment decisions and SoftBank Group's share price would likely go up should he step down.

Read our full article on TechinAsia >>