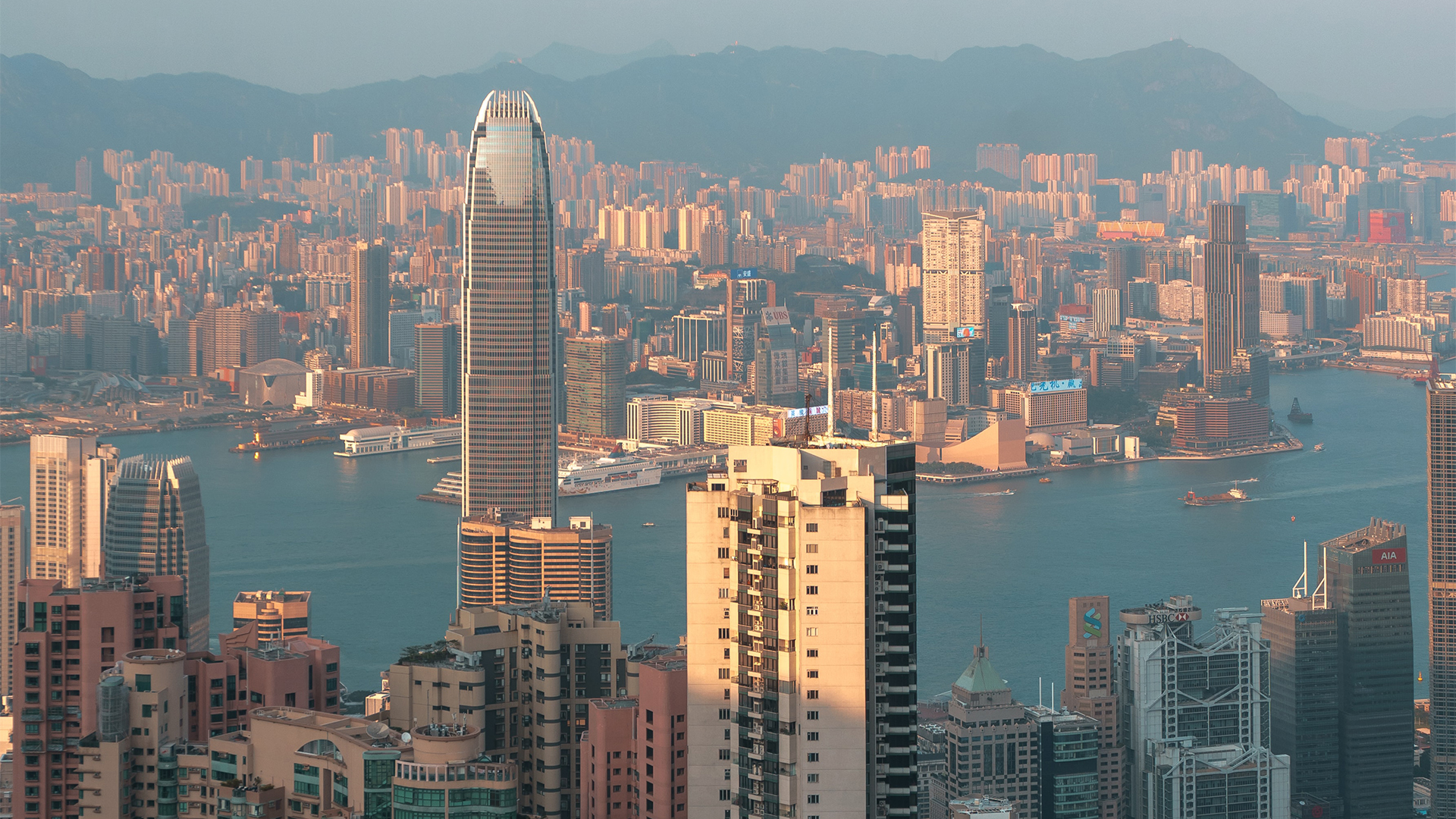 We analyzed the digital banks that have already received a license to operate by their respective financial authorities and those that are in the process of applying for one and we found three major strategies that will drive the industry’s expansion in Asia:

We see the shift from traditional to digital as the first wave of development in digital banking where companies offer banking services online by automating many of the banks’ existing processes both on the customer interfacing front-end and operations back-end. This provides consumers with on-demand convenience while maintaining a lower cost structure for the bank.

Beyond the basic value proposition of digital banks, companies under this second category have leveraged new technologies such as blockchain, AI, or cloud computing to offer personalized offerings. Certain digital banks in this category allow for other digital platforms like online travel portals and e-commerce sites to connect to the bank’s API to make exclusive offers. Meanwhile, the digital bank can leverage data collected from its partners to power its proprietary credit scoring systems - allowing for near-instant loan approvals for eligible customers.

Digital banks are also able to package certain aspects of their business model such as back-end operations software or credit scoring system into a B2B product offering that allows other companies to launch their own digital banks. This BaaS strategy is one used mostly by traditional banks in partnership with fintech service providers, as it allows new technology players to offer innovative financial services under the license of traditional banks.

Digital banks under this strategy share similar characteristics to those under the BaaS strategy, the key difference lies in if the digital bank owns the other digital platforms from which it can integrate or collect data from.

The table below classifies the digital banks of developed Asian economies based on their strategies.

To get an in-depth view on each of the countries and the strategies adopted by digital banks in developing economies, read our full note on Smartkarma in the link below.

Click here to read the full report on Smartkarma >>